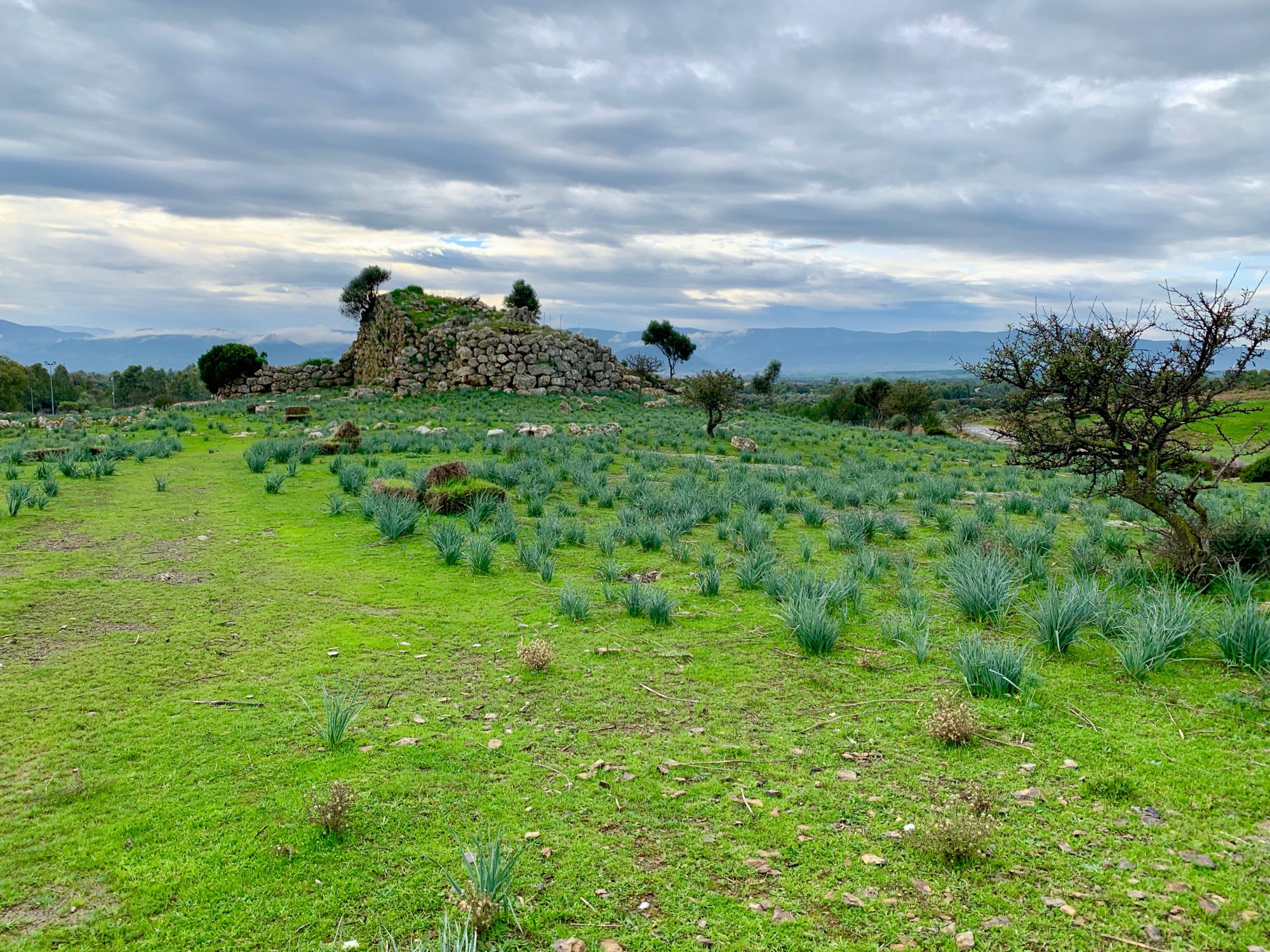 The event is scheduled for March 10th, 2019 in Domusnovas, the heart of south-west Sardinia.

Many news for the 2019 edition of the Trail del Marganai.

The non-competitive 10 km route remains unchanged on the distance, but the itinerary could be different.

The reference point of the whole event remains “La Cartiera di Domusnovas”, run by the Consorzio Natura Viva, but the races will start from the ‘Nuraghe Sa Dommu’ and s’Orcu ‘, about 10 minutes from the Cartiera.

For the long race there part of the itineray changes before and after the refreshment stand of the abandoned mining village of Arenas. In addition there will be small changes crossing the abandoned facilities of Malacalzetta.

Finally, for all the races, the last descent changes, the one that from Punta San Michele leads to the arrival, and there will be a passing on the path that crosses the small rocky tunnel of ‘ Su passu ‘e su vagoni’.

The route for the Punic-Roman Temple of Antas will not change.

For the new intermediate race of 30 km, after the eighth kilometer, reached the mines of Sa Duchessa, you will abandon the dirt road to take an internal path, that in the last part turns into single track, to rejoin the path that leads to Punta Campu Spina, the highest point of all races.

The shorter competitive distance of 20 km shares with the other two races the departure from the ‘Nuraghe Sa Dommu’ e s’Orcu‘ and the new descent from Punta San Michele and the passage through ‘ Su passu ‘e su vagoni’.

As for the other editions, the gem of our trail remains the passage through the Cave of San Giovanni, a natural tunnel excavated from the water through the limestone rock of the mountain.

We are doing everything to confirm the trust you have placed in us the past editions, you just have to sign up.